I’ve always been a city girl. I was born and raised in beautiful Vancouver, one of the largest metropolitan cities in Canada.I’ve become accustom to the multiculturalism, diverse people, and abundant amount of ethnic foods. When I had to make the decision on where to attend University, it became apparent that I wouldn’t survive in a small town. Though some of these schools in smaller cities have great programs, there was no way I was going to commit 4+ years to a place I couldn’t see myself creating a life in.

I’m from a large city, but does that mean that moving to another one is easy? Of course not. There are a lot of adjustments and little aspects of ‘surviving’ that you don’t think about. You take the convenience and comfort of having close family members and friends around you for granted, and you don’t realize their impact on your life until you’re across the country. To make life a little bit easier for all you ambitious individuals that may have plans to move this upcoming 2017, I’ve compiled a couple pointers to hopefully make that transition a bit easier. 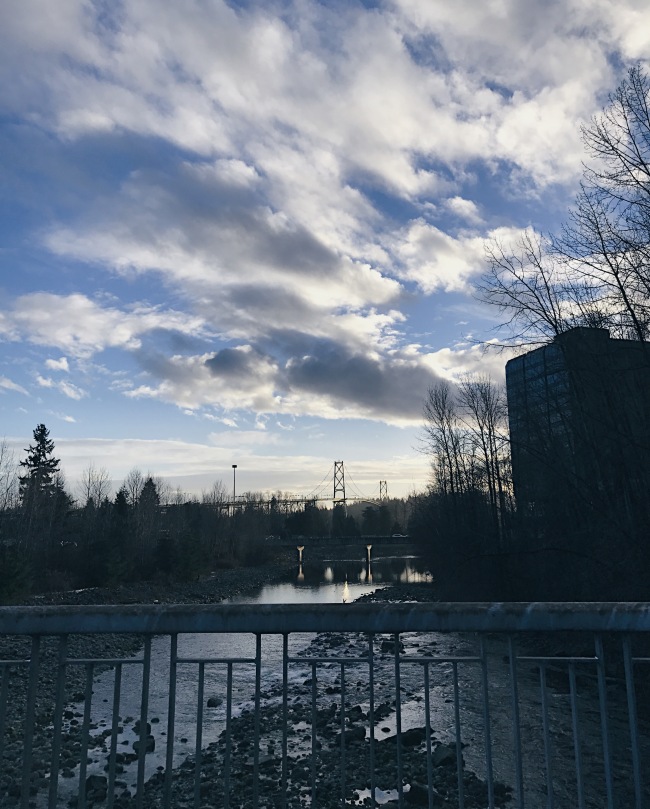 My greatest fear. I’m not even going to deny it, being vulnerable is one of the hardest things to do. I was once told that I need to be more empathetic towards others. This hit me hard. Do I put up a front that makes it hard for people to get to know me? Probably. We’re taught at a young age that showing too many feelings makes you weak, but not showing enough makes you a bitch. Make up your mind society.

Not going to lie, this one is SO MUCH easier said than done. I still have this underlying fear of receiving judgement if I go out and eat at a restaurant alone. Do people do it? For sure. Why? Let go of that dependence of having to do things with other people all the time and try doing something for yourself for once.

You will be lonely.

You will encounter moments that are quieter than others. It could be early in the morning while you’re getting ready. Or perhaps when you get home after a long day at work and realize no one is there. It’ll take some time getting used to, but just know that you may be lonely, but never alone.

This is not some secret message, I literally mean go get lost in this new city of yours! It’s honestly the best way to discover the city for what it is, and maybe you’ll even end up discovering some new hidden gems that you would have never found if you “stuck to the grid”. So go ahead, get fully immersed in your new neighbourhood, within reason.

Whether it be on a social, academic, or on a professional level, networking will be key to not only meet new individuals, but expand any opportunities you may have now or in the future.

Find balance and don’t forget about the things you love.

Just because you’re moving, doesn’t mean that you have to sacrifice those things that keep you happy or sane. Take for example, you might be a super active person and love going for runs / to the gym. Continue to do that! A new city doesn’t mean you have to automatically sacrifice your wellbeing, if anything it will bring about a feeling of familiarity and most likely make the transition a bit more bearable.

I’m a huge advocate for this anytime of year and for any reason. But now you have an even greater excuse to celebrate! You’ve officially made it to someplace new, why not reward yourself someway for making it this far. Whether it be splurging on an expensive latte, or treating yourself to a new jacket – congrats!

Don’t be afraid to make friends, and lose them.

I think when I first moved to a new city, I had this fear of making friends and losing them. Moving was a fresh start and became so exhilarating, I loved it. But the realization that I knew absolutely no one heightened my anxiety. I clung onto unhealthy friendships with the fear that I wouldn’t’ find anything better. Stop this. Don’t settle for something less than your worth, no matter the type of relationship it may be. I stuck around a lot of fake people for much too long, people with misleading intensions, and just straight up flaky people. Make time for those that genuinely want you in their lives and quit worrying about losing something you probably didn’t need in the first place.